Twenty intrepid detectives from the ASP infrastructure team ventured into the heart of Brussels to search for clues for the stolen Manneken Pis. The police had notified ASP of the theft of the little boy, a treasure of the city, whose “life water” flows proudly from his little bronze appendage and invigorates the capital of Belgium drawing millions of tourists a year. We were happy to help!

During the day the ASP IT infrastructure team maintains data centers, monitors critical applications for clients and ensures optimal business integration for customers from servers to storage and from switches to security. At night the team transforms into modern-day Sherlock Holmes, ready to fight crime. Known for their focus, technical skills commitment and resourcefulness, the budding ASP detectives combed through hidden alcoves and old armoires to unearth clues left behind by the shrewd thief. Solving riddle after riddle and applying their cold deductive logic skills, the ASP detectives retrieved the symbol of Brussels in all its naked glory. Bursting from the room they had been locked in with a secret code, the ASP detectives informed the police of the thief, who was promptly arrested. 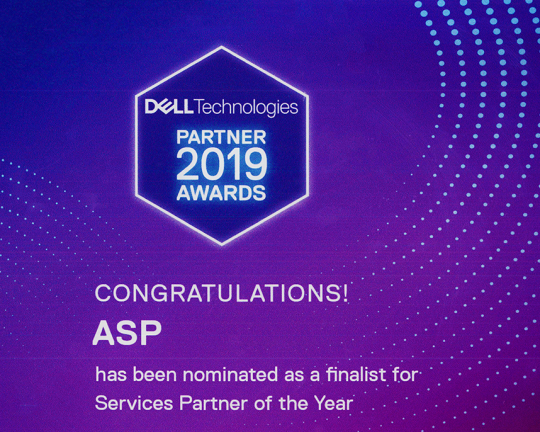 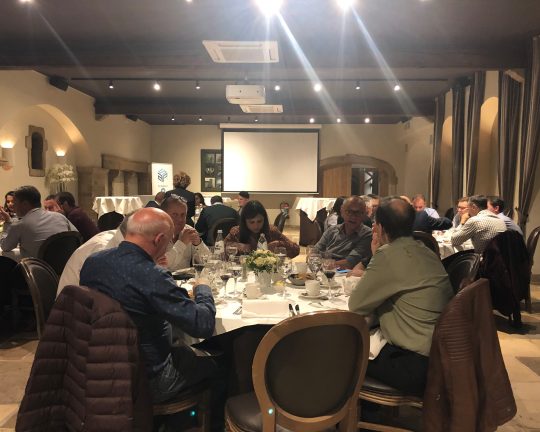 Thanks for joining us at our ASP BBQ! 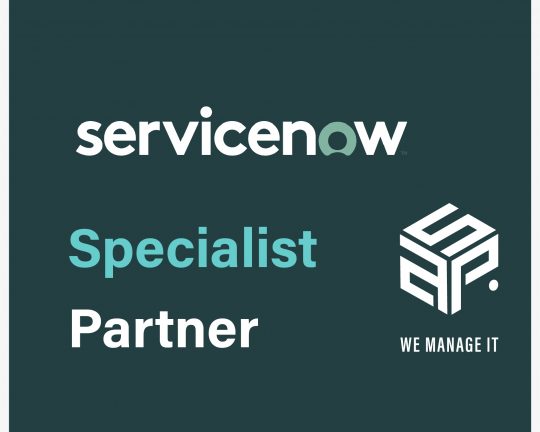